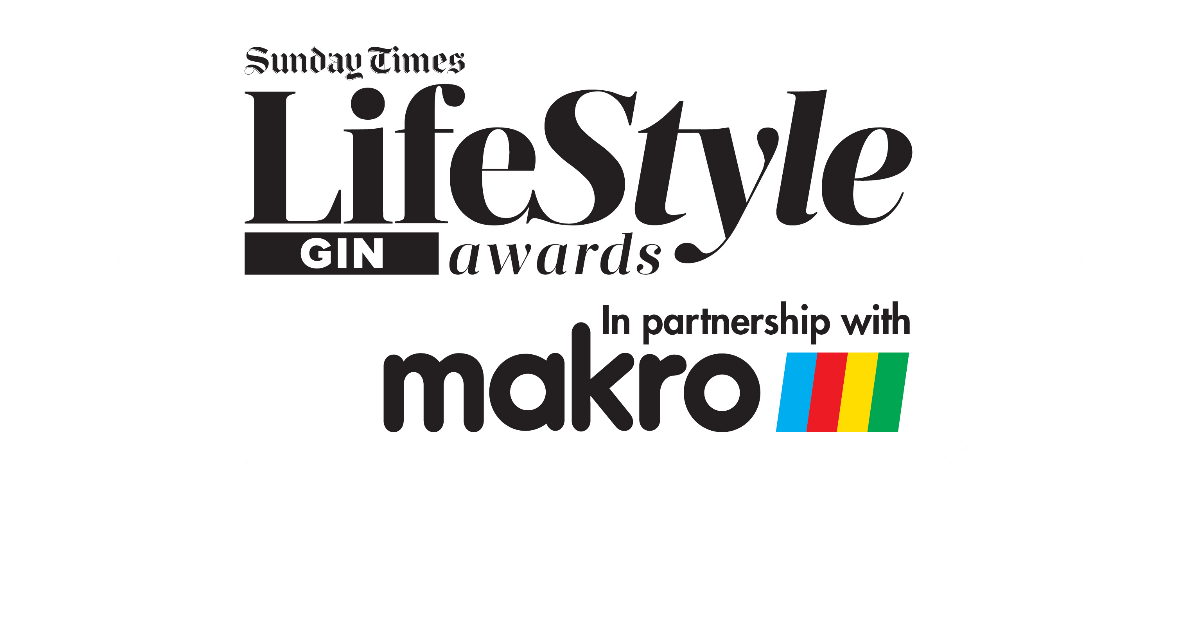 Gin is all grown up and we’ve made it our own. What started out as cheap-and-not-so-cheerful backstreet spirits on the streets of London has gone on to become synonymous with sophisticated society as an all-rounder spirit for cocktails, with tonic or even in its most recent guise – straight, on the rocks, allowing for an appreciation of its unique mix of botanicals.

South Africa has seen exponential growth in local distilleries, set up to craft gins with local flavours, and the explosion of innovation is only just beginning.

So too is South Africans’ interest in gin. The spirit is following the same route of discovery that opened up new worlds for coffee, wine and beer among local drinkers. It’s time to appreciate new experiences that will revitalise our appreciation of gin.

Judges on the panel for the South African craft gin awards will include experts with a formal background in the industry, as well as celebrities and South African personalities who love their gin. The Sunday Times Lifestyle section will also dedicate corresponding and complementary travel cooking and other content to bolster interest and information around the craft gin awards in that week. 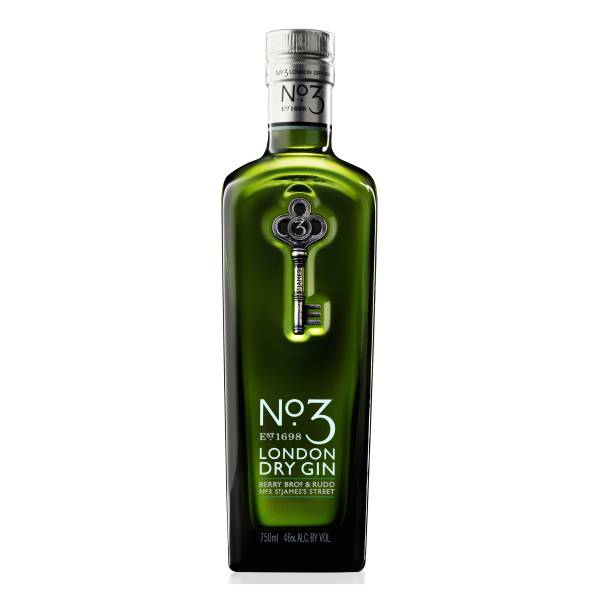 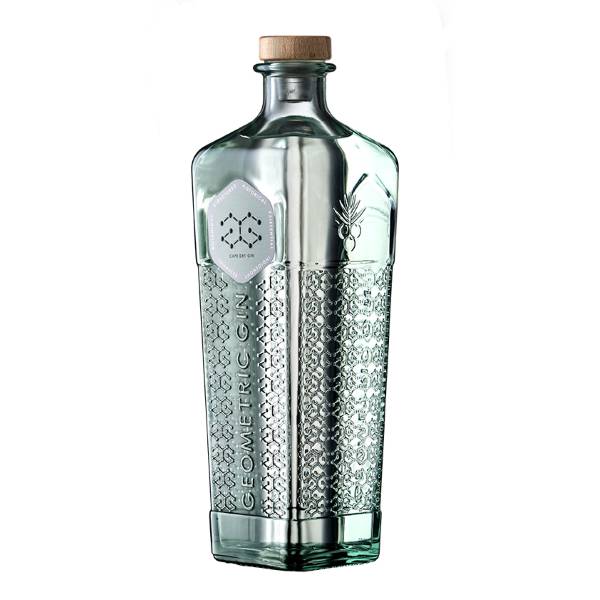 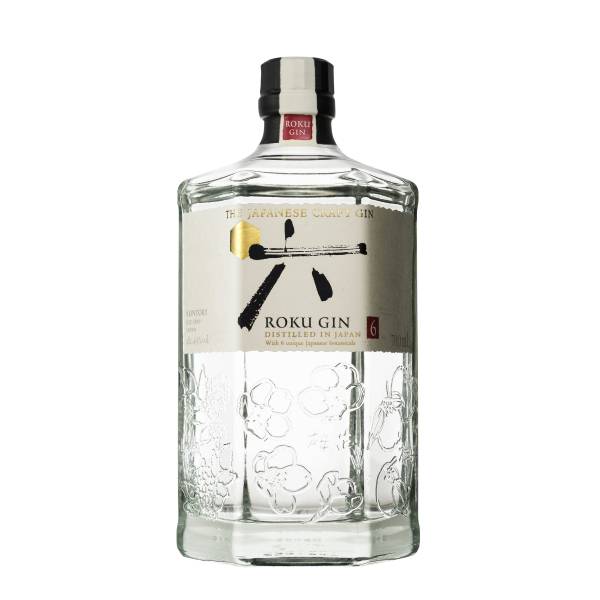 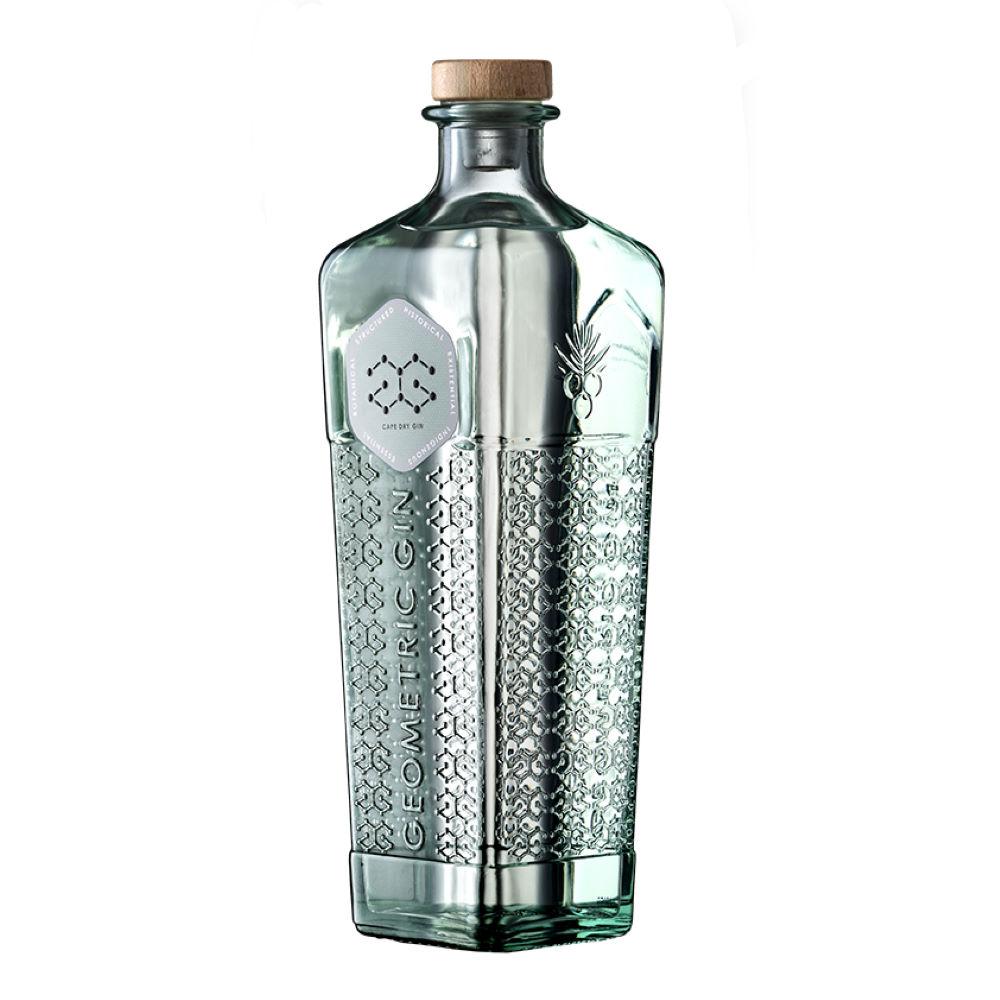 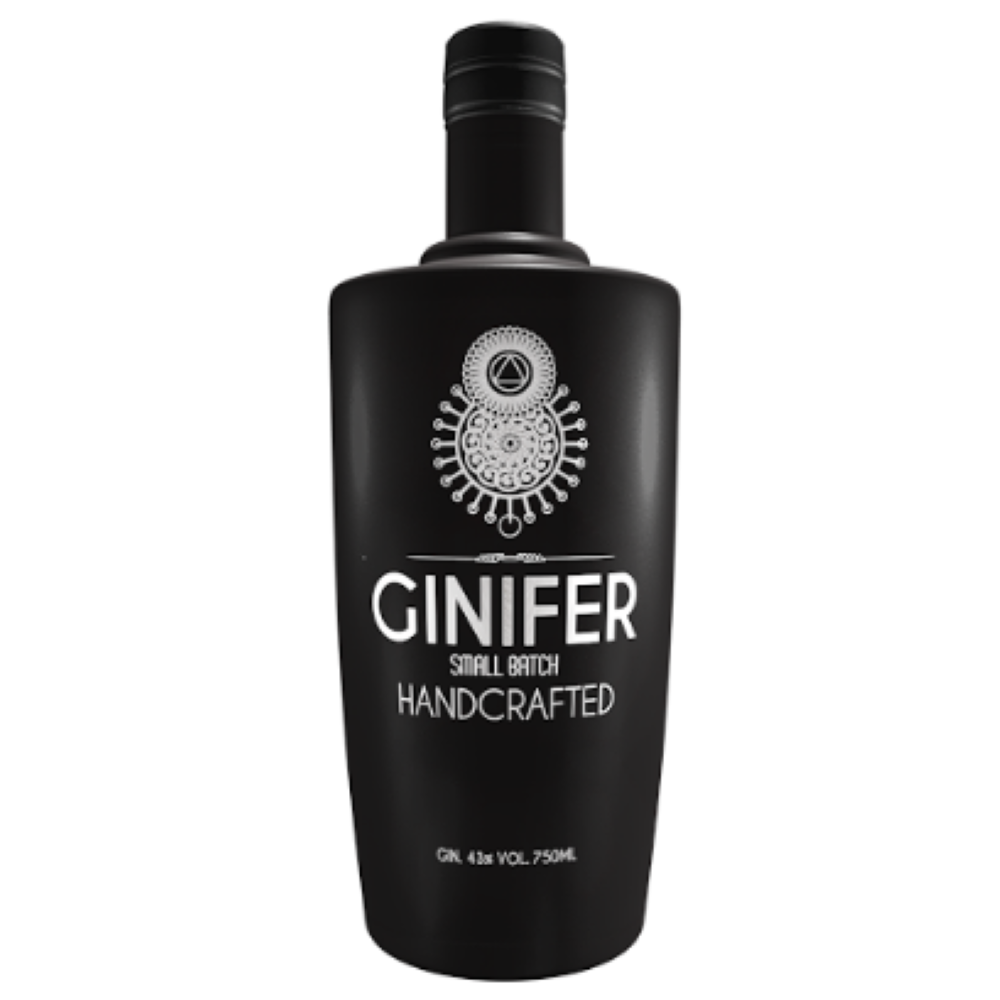 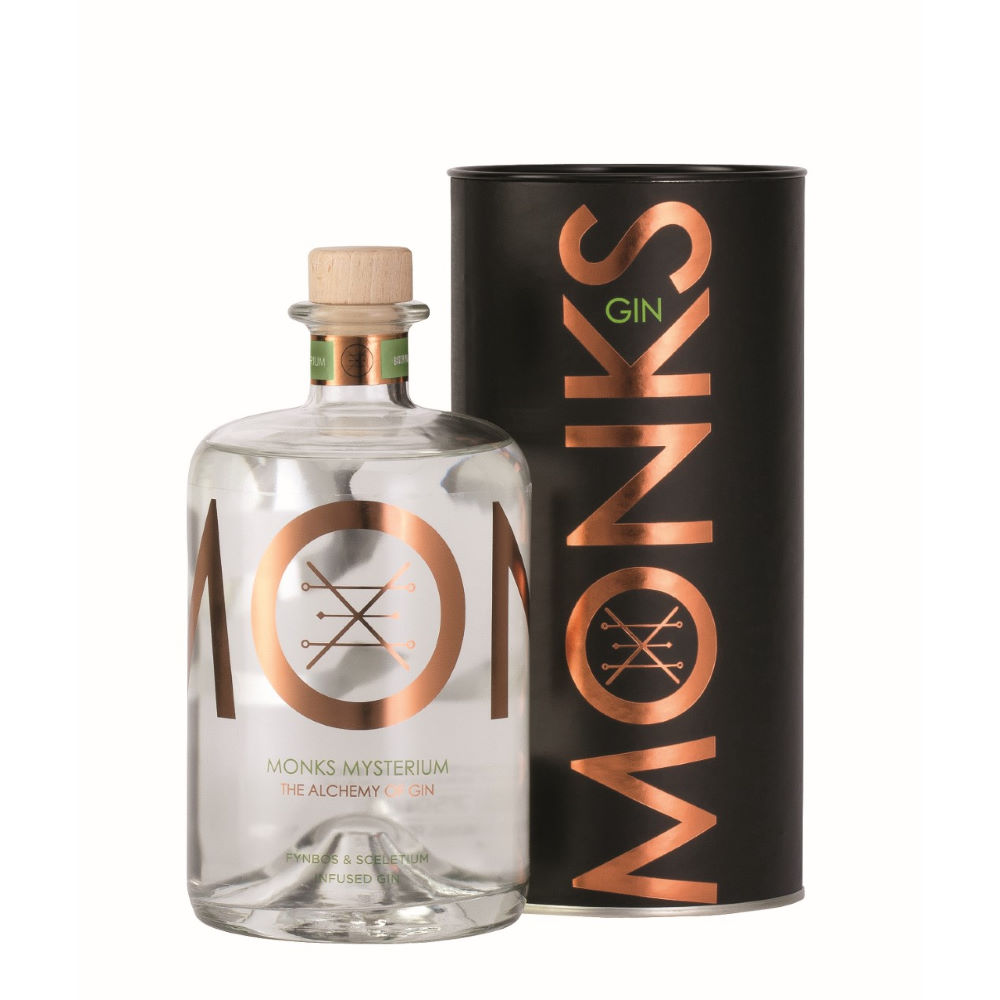 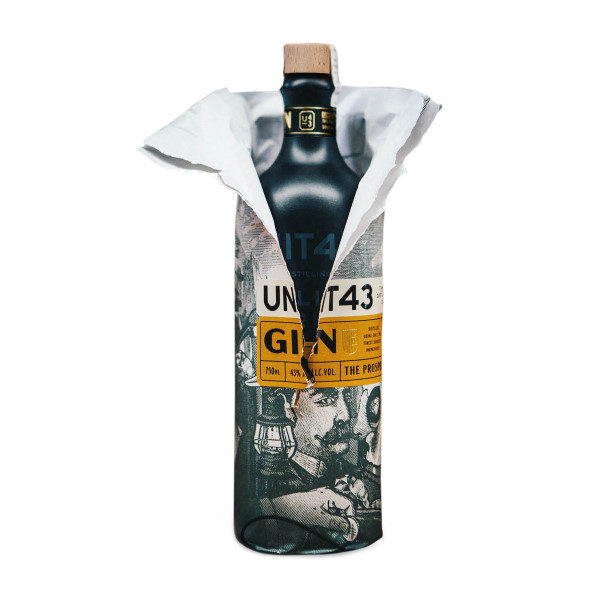 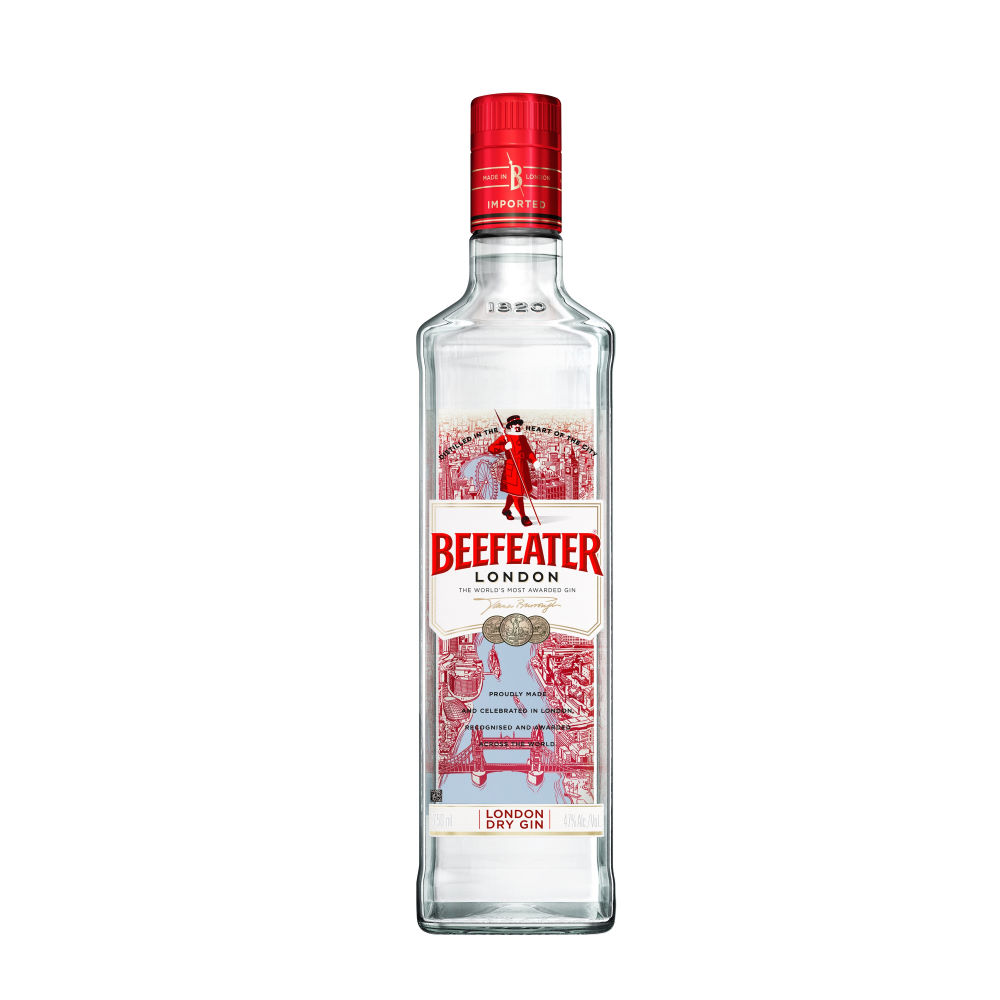 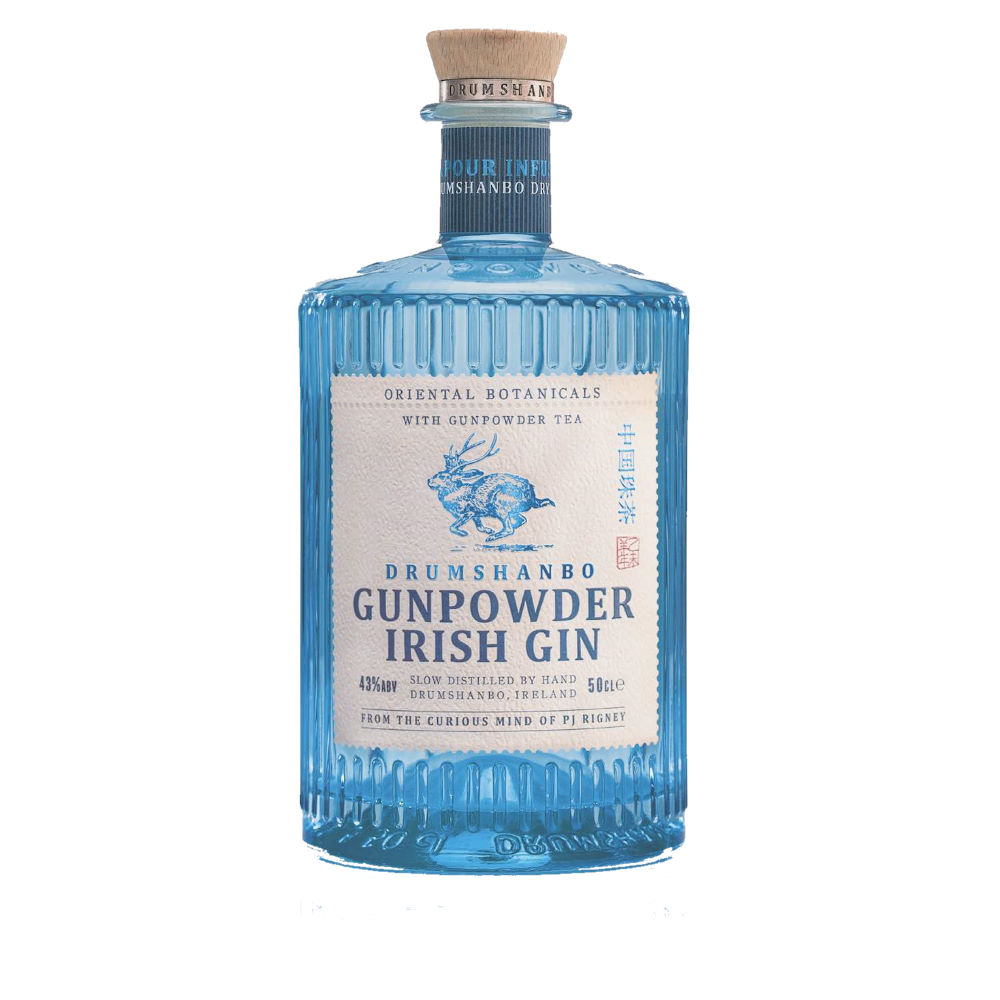 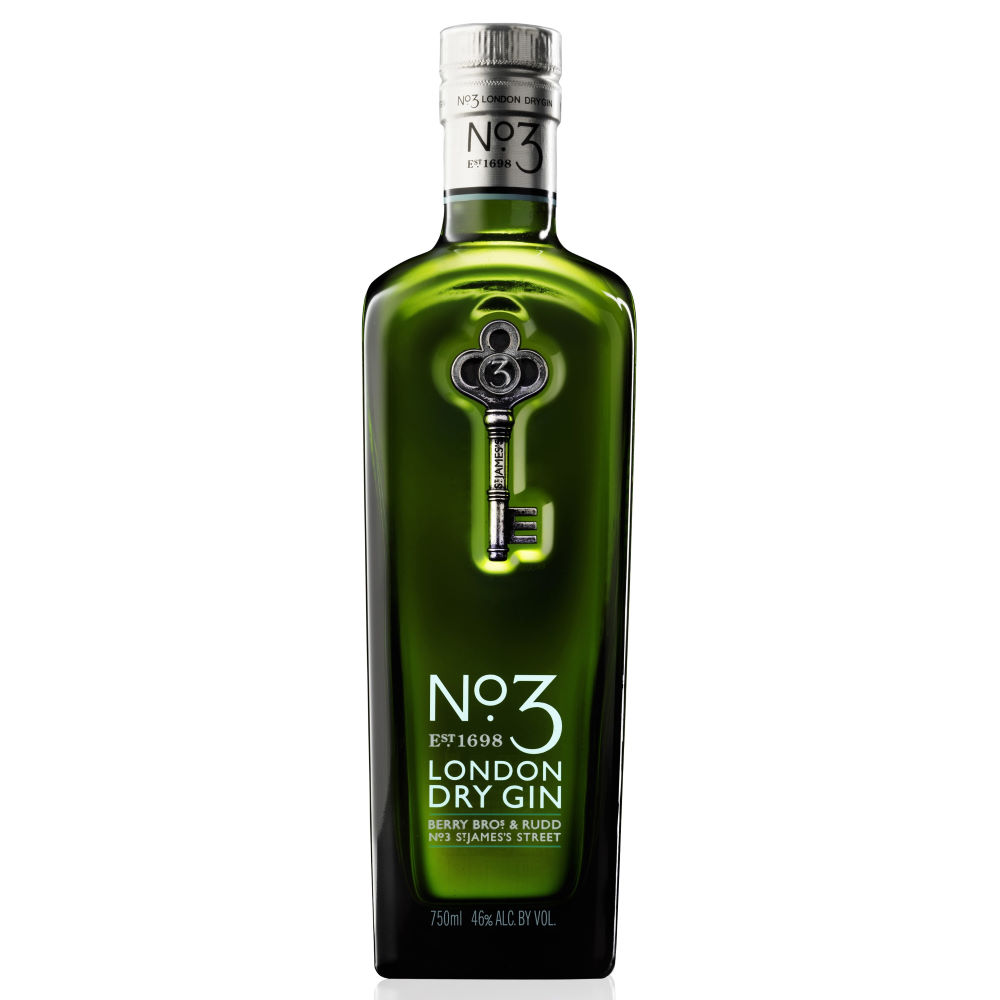 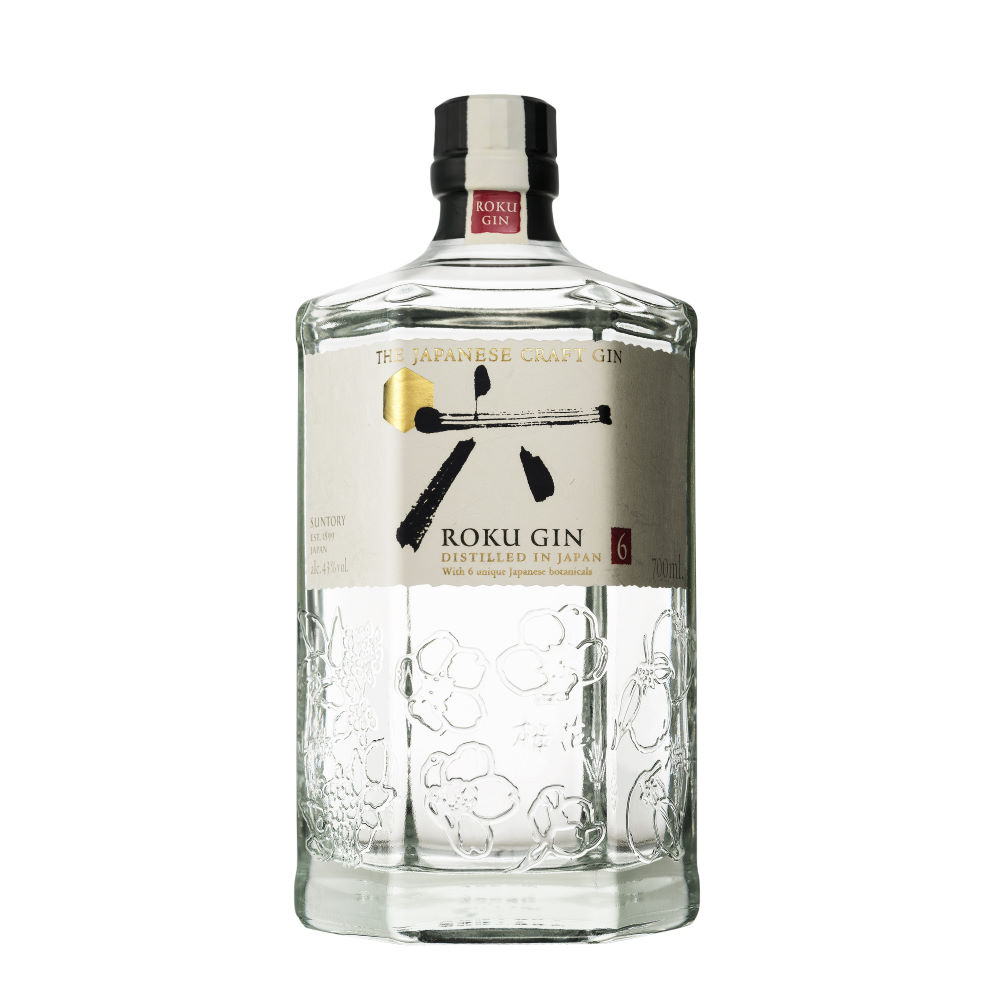 Judges on the panel for the South African gin awards will include experts with a formal background in the industry, as well as celebrities and South African personalities who love their gin. 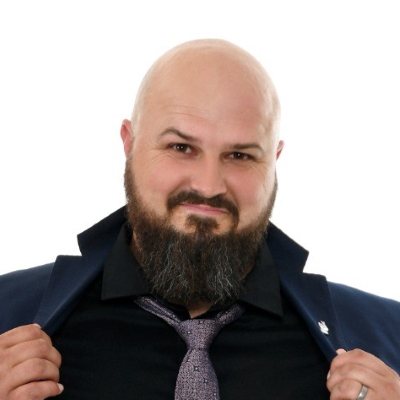 aka The Bearded Gin Guy 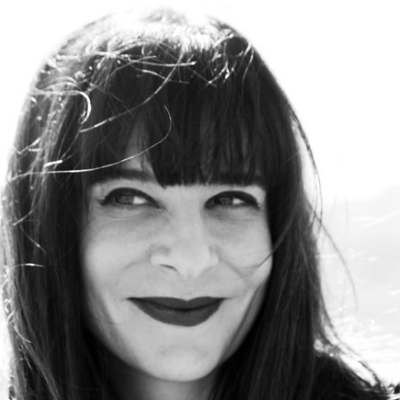 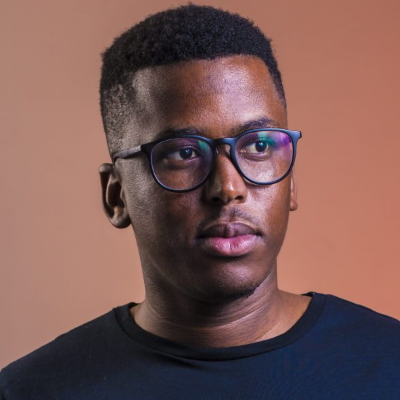 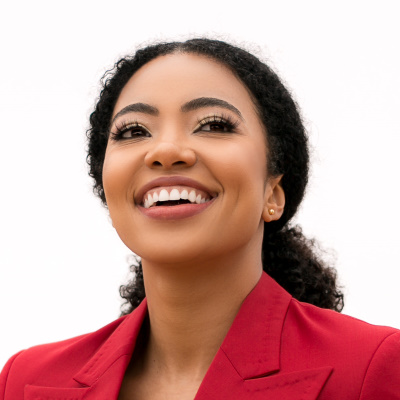 Aspasia Karras is the Publisher of lifestyle supplements in the Sunday Times, Business Day and the Sowetan. She has always loved the media, writing and fashion and  was the Editor of Marie Claire magazine, and Features editor on Elle and The Times. She has a column on Times Select called Fear and Clothing and has an abiding love for a run, a swim, and a tall cool drink on a summer afternoon followed by a dance.

Msizi James, born in Durban, Kwa-Zulu Natal, 24 years ago, is a DJ/MC/Radio Host currently co-hosting the 5FM Drive-time show with Thando “Thabooty” Thabete. With his signature loud mouth that’s bound to keep you entertained on the airwaves and his reputation for being affectionately known to his peers as the “King of Commercial”, he is one of the most versatile and hard working entertainers of the next generation.

His start in the industry seemed to come by fate after winning an East Coast Radio talent competition in 2014. Their search for new talent on twitter found them this young bright-eyed radio jockey and they quickly jumped on the chance to offer him a slot hosting the early breakfast show every weekday 4-6AM. It wasn’t long before his natural ability to engage with his listeners began to shine and he was offered the chance to host the popular weekend breakfast show every Saturday & Sunday. In 2016 he was cast as the presenter of The Big Brand TV show on ETV.

In May 2017 Msizi was offered prime time slot at 5FM and became the youngest person and the first person from Durban to host a drive show on a national radio station. Msizi Is also the new host of an Educational TV Game show called Hidden Science, which will air in 2018. Msizi is also the owner of a branding and marketing company called The Brandlab.

Msizi’s skill-set is not limited to entertaining thousands of radio listeners on a daily basis though. He also spends his weekends playing deep house and commercial music for club and festival goers across the nation. Having only gotten into DJ’ing by chance at a nightclub in Durban a few years ago when he was asked to fill-in for a resident DJ who happened to miss his set, he has since developed a deep love affair with the 1’s & 2’s and his energy behind them is evidence of this. His style of music is described as “feel good” – the type of music that makes you forget about your issues and forces you to lose yourself in the rhythm. With his background in radio he brings a keen ear to song selection and plays music that’s guaranteed to get the crowd going. This has also worked in making him extremely comfortable behind the microphone and has allowed him to host some of Durban’s biggest festivals and the country’s biggest concerts namely hosting The Lumineers, Chris Brown, even Michael Bublé.

Although his journey has been fairly short, he has managed to grow in leaps and bounds to get to where he is today and it’s safe to say the story of Msizi James has only just begun. His life’s motto is – Until further notice, celebrate everything.

Louis Janse Van Rensburg aka “The Bearded Gin Guy” is an entrepreneur and business owner from Port Elizabeth.

As an entrepreneur Louis is always searching for a new challenge and believes in a good balance between work and Fun.

The Bearded Gin guy is focused on spreading fun and positive messages to his thousands of followers via his social media pages.

His future plans include expanding his successful removal company and of course his collection of GIN…but he also has plans to start new ventures and explore his entrepreneurial spirit.

Although he was born in Johannesburg his heart is proudly Port Elizabethan.  He attended Westering High School and has called PE his home for more than 20 years!

He believes that being kind and taking responsibility for your own life by fighting for your dreams is the key to success..

Amanda du-Pont has many facets to her. Amanda is not only a talented TV actress, model and a dynamic TV host but she’s also a health-and-fitness nut, a car enthusiast as well as a financially-savvy business woman.

Amanda’s recent accolades include:
● Amanda plays “Ashley” on the original Netflix series “Shadow” – available globally in 190 countries.
● Amanda plays “Lelo” on “Skeem Saam” which has a viewership of 7.9 million and is available in 20 French-speaking countries.
● Amanda has graced multiple magazine covers. Such as: Cosmopolitan, Women’s Health, Glamour, Fit Life.
● Amanda has bagged a host of impressive collaborations with high-end brands such as: Rolls Royce, McLaren, Emirates, several international luxury resorts and is currently an Adidas lifestyle ambassador. 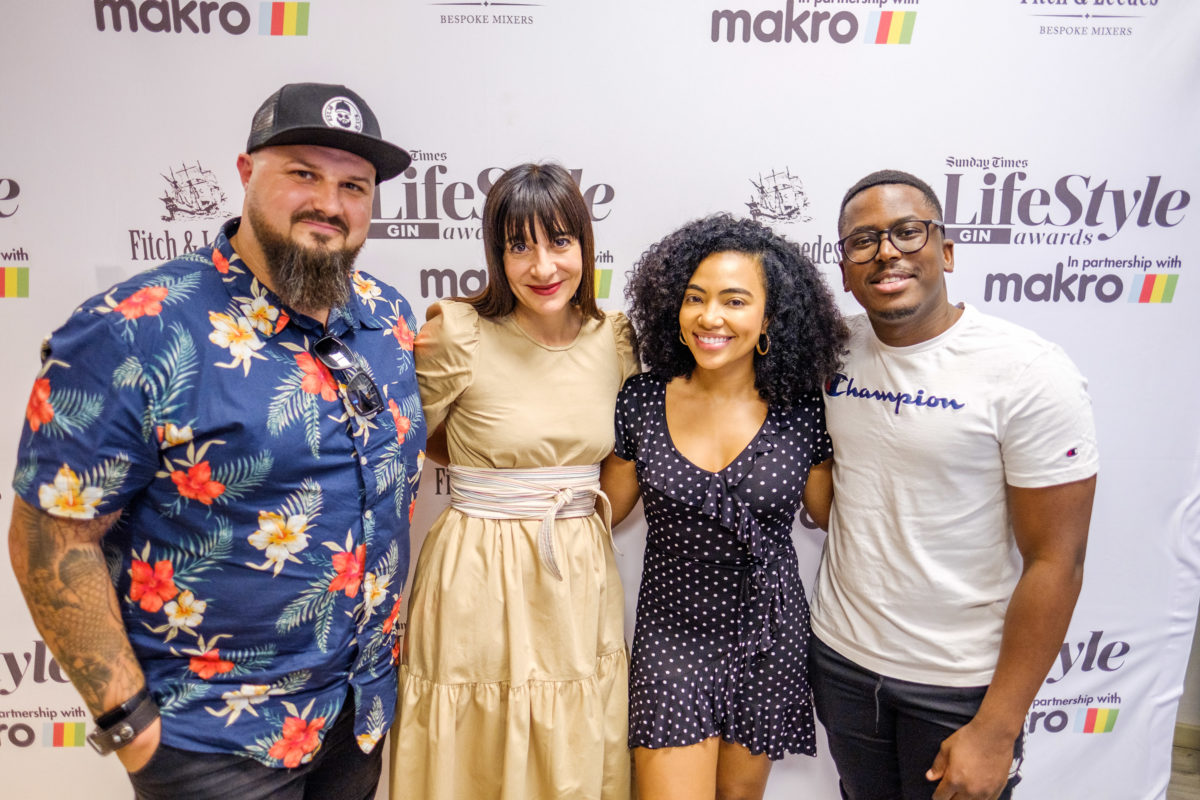 Thank you for your entry!

Please ensure delivery of one bottle of your gin arrives before the 03 October 2019.

Thank you for your entry!

Please ensure delivery of your beer arrives before the 3 June.